This event is open to all students, alumni and staff of Royal Birmingham Conservatoire, the former Birmingham School of Acting, and Birmingham City University, along with its predecessor institutions (University of Central England or Birmingham Polytechnic) and partners. 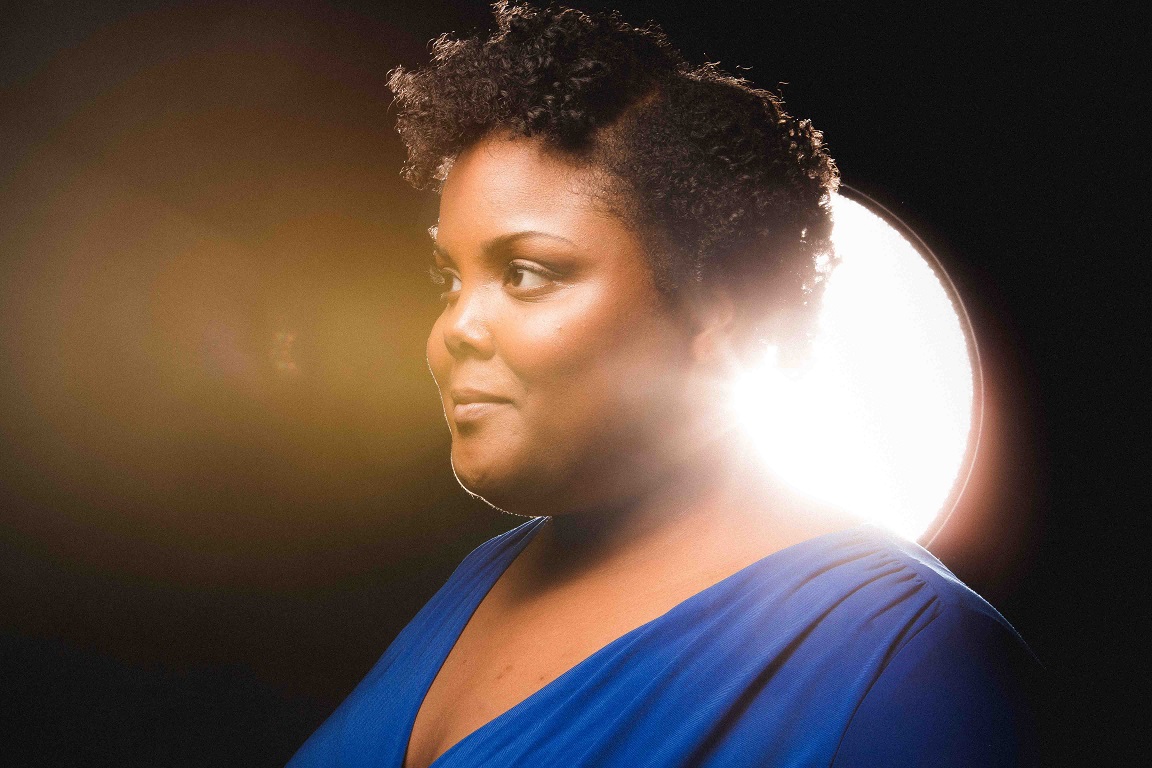 ***Due to unforeseen circumstances, this event has been cancelled. We apologise for any inconvenience caused and hope to reschedule this event at a later date.***

Danielle Pinnock, esteemed actor, playwright and Birmingham School of Acting alumnus returns to receive Alumni of the Year from Birmingham City University – bringing a masterclass and Q&A in tow, providing a unique opportunity for current and former staff and students of Royal Birmingham Conservatoire to find out about her craft, career and aspirations!

Since graduating in 2013, Danielle entered her dissertation project – Body/Courage – into the Strawberry One Act Theatre Festival in New York, with the hope of raising awareness of the varying perceptions of body image. Following the production's success, she's won Best Actress at the New York festival; a TimeOut Theatre Award; and Chicago Reader have called her performance a “tremendous feat in acting.”

Her career has skyrocketed, and she currently stars in the hit CBS comedy, Young Sheldon, the spin-off to the popular multi-Emmy award-winning television series, The Big Bang Theory.

The event is open to all students, alumni and staff of Royal Birmingham Conservatoire and Birmingham City University, along with its predecessor institutions – places are free, but limited, and will be allocated on a first come first served basis. If you wish to attend, please book via press@bcu.ac.uk or 0121 331 6738 by Fri 20 Jul 2018.