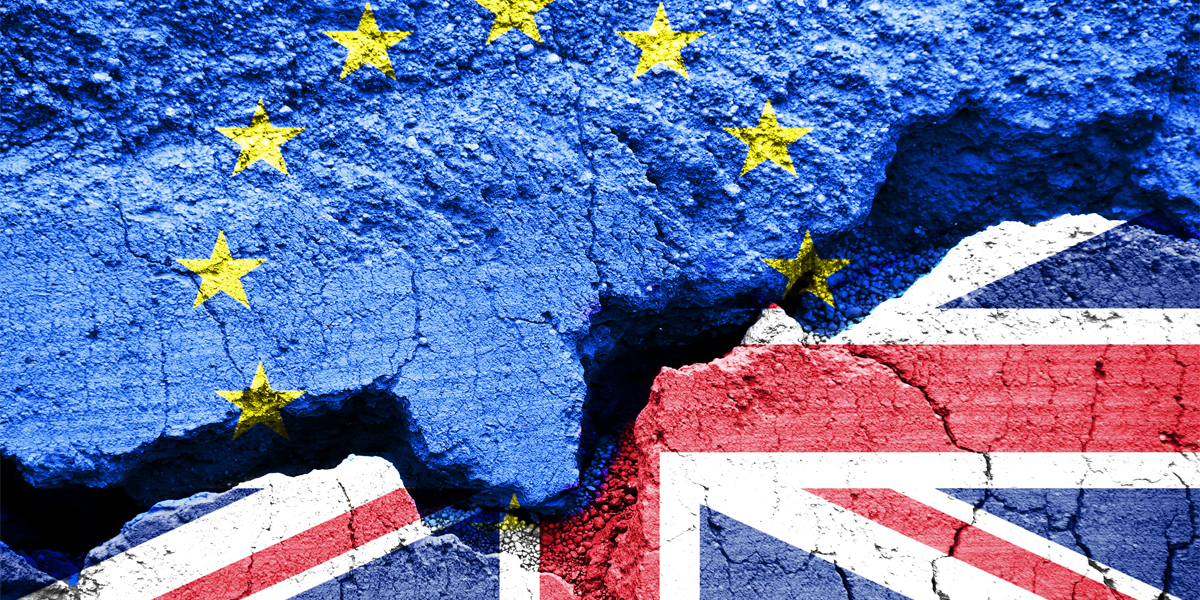 Join us at our City Centre Campus on Wednesday 6 December to talk all things Brexit and its impact on Birmingham.

Hosted by Deputy Vice-Chancellor, Professor Julian Beer, the City Talks event will feature a panel of experts from the arts, business and education sectors. 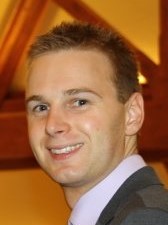 Terry is news editor for BBC West Midlands, across the region's television, radio and online services.  He moved to Birmingham to study politics at university, and has made the city his home.  After completing a Masters degree in Broadcast Journalism, Terry has worked as a producer and broadcaster for both the BBC and commercial radio.  He spent several years producing the BBC WM breakfast programme, and then was appointed news editor at BBC Radio Stoke. 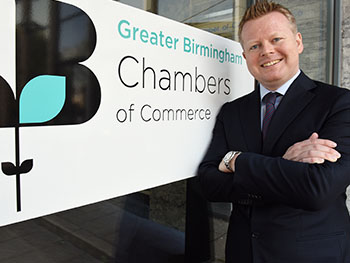 A history graduate from Cambridge University, Paul began his career at MBNA Bank, completing the Bank’s Graduate Management Scheme and working in a variety of roles across the organisation in both the UK and the US. Paul took over as CEO of the Greater Birmingham Chambers of Commerce in June 2015, having previously been CEO of Nottingham Forest and Aston Villa. 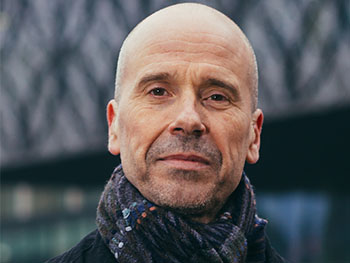 Gary Topp is a CEO with both UK and international experience. He is currently CEO of Culture Central, a collaborative development agency for culture in the Birmingham city region. He has previously been CEO of Yorkshire Culture, Curzon Community Cinema and Greening Australia.  His experience across many UK cities, Melbourne Australia and at regional level have given him a strong insight into the complex role that culture and sustainability play in the future of cities and their necessary interplay with evolving leadership and policy considerations. 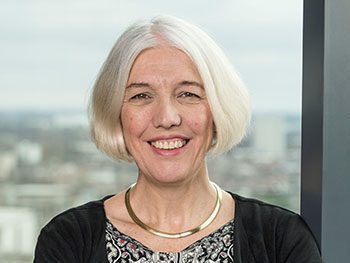 Beverley Nielsen, is a campaigner, business person and entrepreneur, who has worked at Birmingham City University for the past decade as a Visiting Tutor, MA Design Management, Director of Employer Engagement, and most recently as founding Director, Institute of Design and Economic Acceleration (IDEA) where she works as Associate Professor. She has consistently promoted the West Midlands for its ingenuity, design and manufacturing expertise, founding the think tank, Idea Birmingham, and Birmingham Made Me.

Other guests to be confirmed.