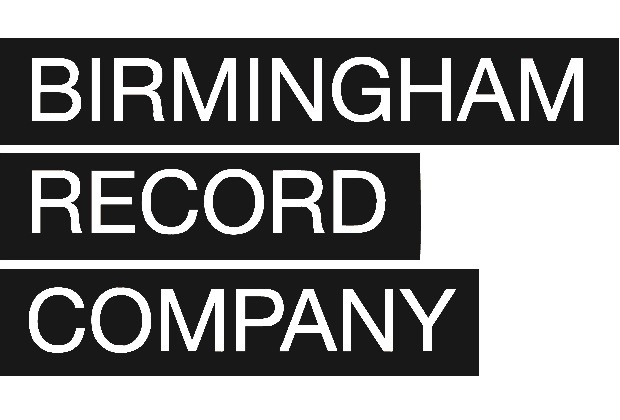 Birmingham Record Company Day launches an exciting partnership between BRC and the internationally acclaimed NMC Recordings with this special one day festival featuring performances and works from many of the artists associated with the label.

Expect to hear a diverse range of explorative, energised and fresh new work ranging from minimal, rhythmically driving music for piano and electronics through to wild ensemble composition and performance works which question the nature of concert music presentation in radical and innovative ways.

Join us to celebrate this unique development and experience some of the future releases from the label performed by an array of exceptional artists. #BIRMINGHAMNEWMUSIC

ED BENNETT: OUT OF NOWHERE

Out of Nowhere draws upon material from the traditional Irish air Pórt Na BPúcaí (known in English as Song of the Fairies), a ghostly and beautiful tune believed to have originated in the Blasket Islands off the remote South West coast of Ireland.

Lauded for “dynamic energy and crystalline precision” (RTE Nova Ireland) Xenia Pestova’s performances and recordings have earned her a reputation as a leading interpreter of uncompromising repertoire of her generation.

Ed Bennett’s music has been described as ‘anarchic’ (Irish Times), ‘manic’ (Classical Music) and ‘thrilling’ (Gramophone) and is often characterised by its strong rhythmic energy, extreme contrasts and the combination of acoustic, electronic and multimedia elements

As part of this special day of events, the inaugural cohort of NEXT musicians join our Thallein Ensemble for a programme of new and recent works from composers, who are either tutors or graduates of Royal Birmingham Conservatoire. This event will be recorded for future broadcast on BBC Radio 3’s Hear and Now.

Post-Paradise is a grassroots experimental music series run by a collective of composers based in Birmingham, UK. Now in its third season, they have created a centre of activity for new music in the city, programming established and emerging composers from the UK and abroad. This concert will be a one-off event, showcasing the curatorial vision of the series in a different space and format.

This could be about being an Englishman in Ireland playing Gaelic sports in secret. It could be about having a son and being a dad, about male friendship and bonding, buddy movies and playing catch in the back garden on a sunny afternoon. It might also be about making electronic sounds, possibly with text, somewhere between improvisation, composition, hurling, co-operating, and being open to suggestion.