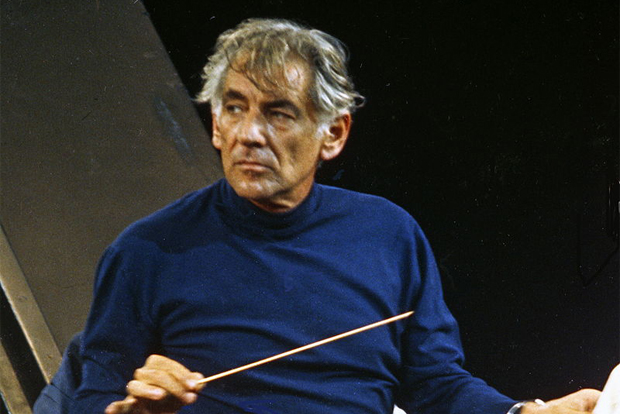 The Complete Anniversaries for Solo Piano
12 - 1pm The Bradshaw Hall

An illustrated talk by Julian Jacobson.

Lucas Arcizo piano
Bernstein Music for the Dance No.2

Leonard Bernstein (1918-1990) was, by any yardstick, one of the twentieth century’s greatest musicians, a man of such prodigious gifts that formal classifications cannot begin to do justice to his phenomenal energies. A major composer of concert music as well as the classic musicals “West Side Story”, “Wonderful Town” and others; one of the most important conductors of the 20th century and the first American-born conductor to achieve an international career; a tireless talker and educator: it is often forgotten that Bernstein was also a fabulous pianist who always referred to the keyboard as “My first love”. In between all his other activities he still managed to find time to make classic recordings of concertos by Mozart, Ravel, Shostakovich and Gershwin, often directing from the keyboard, as well as accompanying some of the greatest singers including Dietrich Fischer-Dieskau, Christa Ludwig and Jenny Tourel. Arthur Rubinstein called him “the greatest pianist among conductors”.

Our Bernstein Day offers a unique opportunity to hear his complete oeuvre for solo piano, apart from a few minor occasional pieces. The lunchtime concert presents the complete “Anniversaries”, 29 short pieces in a huge variety of styles written for friends, family and colleagues, played by 18 different pianists. Later in the day Julian Jacobson will present a fascinating illustrated lecture on “Bernstein as Pianist”, with many audio and video examples from the maestro. Finally there will be a second piano concert containing the larger solo piano works and finishing in spectacular fashion with John Musto’s virtuoso transcription for two pianos of the Symphonic Dances from West Side Story.